Today is Thursday, June 16, the first consultative meeting of civil society activists after the recent political developments was held between more than 100 women and men social and media activists from Daikundi and Bamyan provinces.
Masouma a female social activist in Daikundi province, told the Afghan Women News Agency: “Holding of such programs will be useful in increasing women’s activities and motivating them. But if there are no general changes at the grassroots level to advance women and meet the challenges they face, women’s achievements will be destroyed and women activists will be imprisoned in their own homes.”

At the same time, a number of women social activists are deeply concerned about restrictions on women’s work and study activities.
Aqela Mostafawi, another participant, said that in order to legitimize the current system and build trust between the government and the nation, the Islamic Emirate should support women’s activities and keep the gates of schools open for girls to close the current gap between the government and the nation. On the other hand, the officials of Bamyan local government promised to take effective steps to expand the activities of women and to support their activities within the framework of Islamic law. 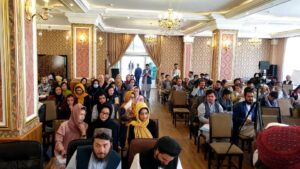 In this consultative meeting, topics taken from the general opinions of the participants were read. In one paragraph it is stated that: The participants pay serious attention to the reopening of girls’ schools based on religious teachings and consider the delay in this regard to be to the detriment of society. They also want women to play role in government and contribute to the country’s national decisions and debates. This consultative meeting ended with a variety of discourse programs, analysis of existing situations, and exit from challenges. 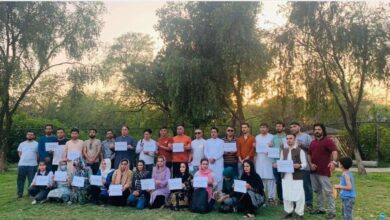 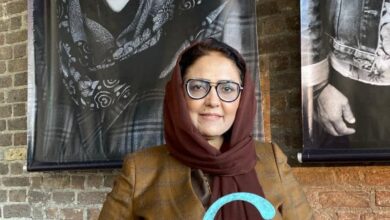 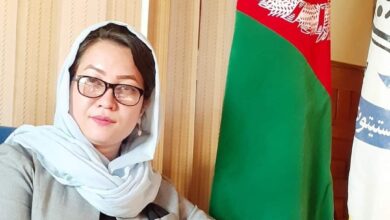