Early this morning (Sunday, July 31), two planes were patrolling the skies of Kabul when several powerful explosions were heard from around Dehmazang, Shirpur and Wazir Akbar Khan areas of Kabul. Residents of Kabul city say that these planes were still patrolling the skies of Kabul for an hour after the explosion, and then they disappeared. Public sources say that the sound of this explosion was heard in the whole city of Kabul. According to the source, two rockets from this plane landed near Dehmazang and Shirpur in Kabul and in the area of ​​Wazir Akbar Khan Kabul, a terrible explosion was heard, which may have been a bomb or a rocket. Abdul Nafi Takwar, the spokesman of the Taliban’s Ministry of Interior, confirmed the incident, but did not give details about the nature of the explosion, the casualties and damages caused by it, and the location of the explosion. 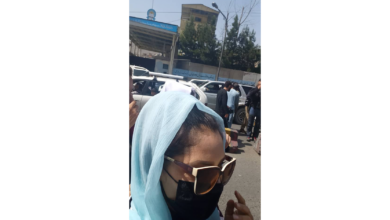 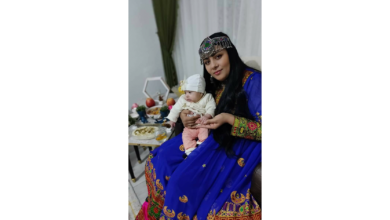 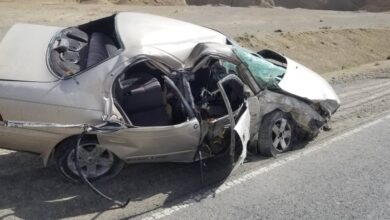