In an official letter obtained by Afghan Women News, six offices, including the Human Rights Commission and the National Reconciliation High Council, were dissolved. 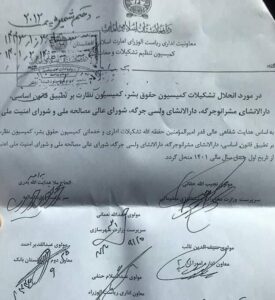 The dissolution of the Human Rights Commission has raised concerns among human rights activists.

In reaction to the dissolution of the Human Rights Commission, a number of human rights activists say that the Taliban are no longer committed to human rights issues, especially women’s rights in Afghanistan.

Female students: We were told that you are not allowed to enter the university until you wear a black veil 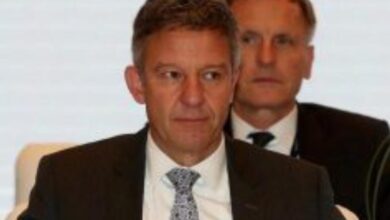 Zahra Joya: the Afghan reporter who fled the Taliban – and kept telling the truth about women