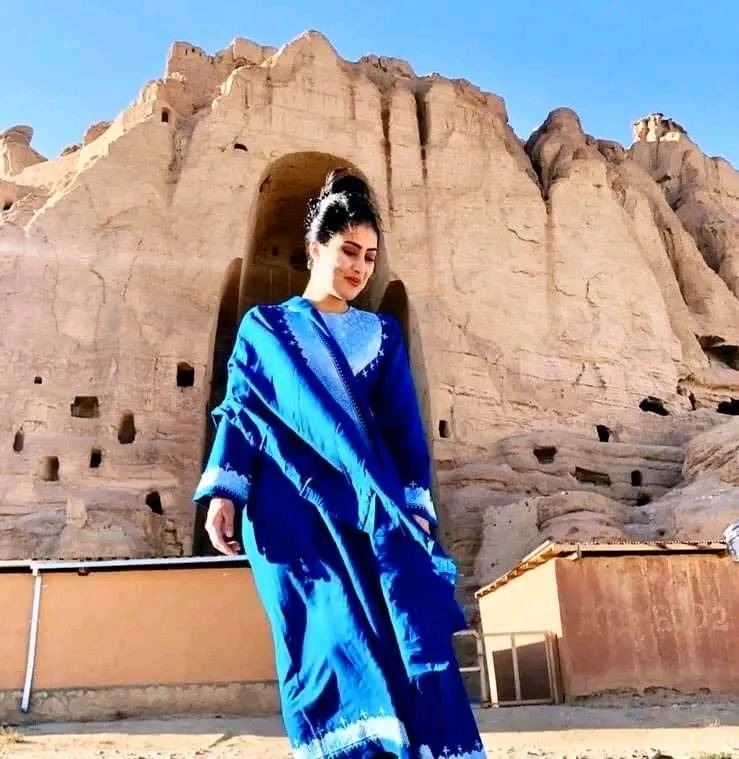 Local sources in Bamyan Province say that the Department for the Promotion of Virtue and the Prevention of Vice in this province has issued a notice, prohibiting women from walking without a burqa in Bamyan and also making mandatory for men to participate in daily and Friday prayers. According to the source, one of the Taliban agents broadcasted a Taliban announcement through the loudspeaker in the city before the Friday prayer. The announcement of the Taliban states that during the prayer, the shopkeepers should close their shops and attend the prayer.
In another part of it, it is stated that after this, women and girls do not have the right to walk around the city of Bamyan without wearing hijab and burqa.

According to the residents of the place, recently the officials of the Taliban have established checkpoints in the city of Bamyan with women and girls in the city with violent behavior, objecting to the way they dress.

Protesting women in Herat: Work, education and freedom are our rights