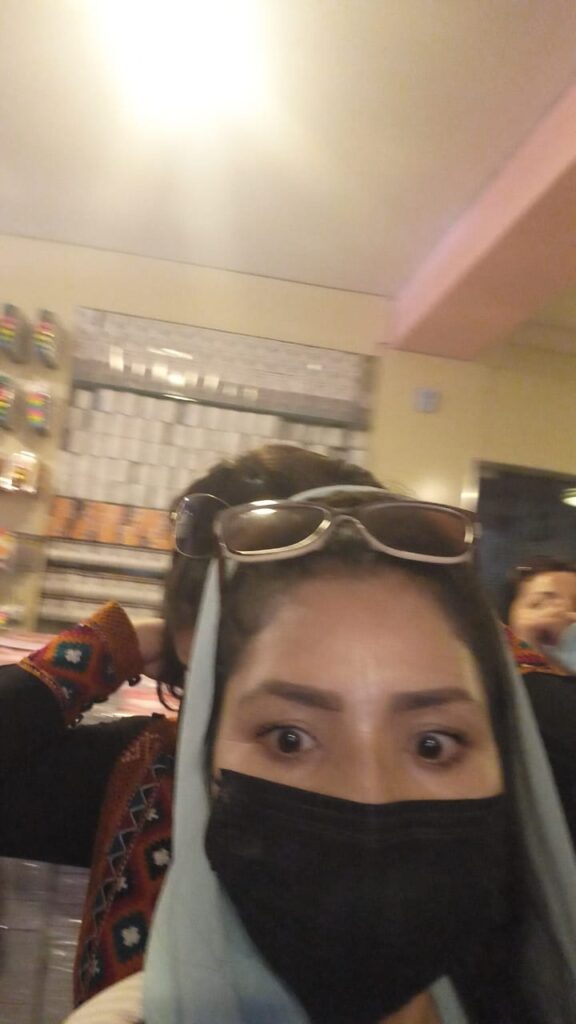 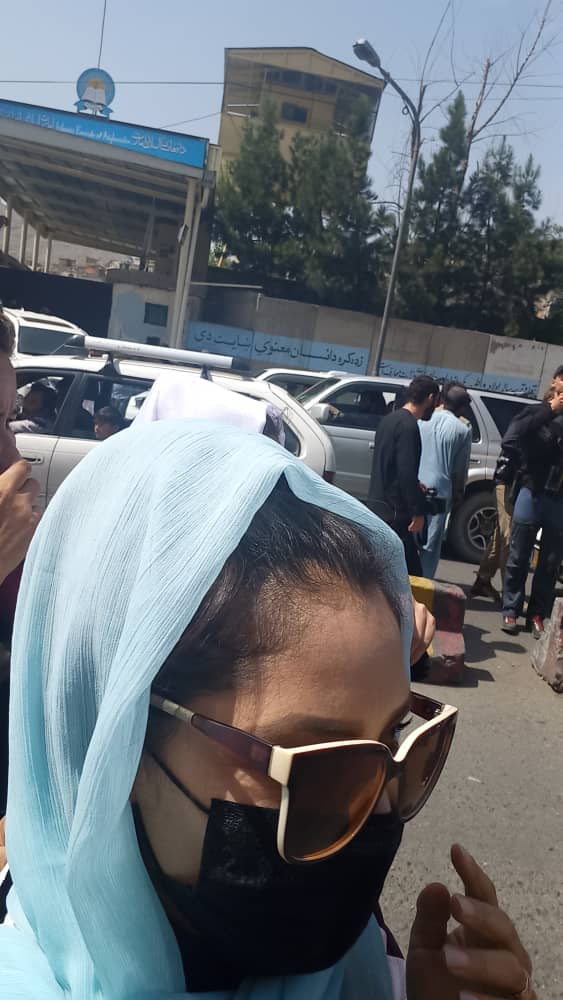 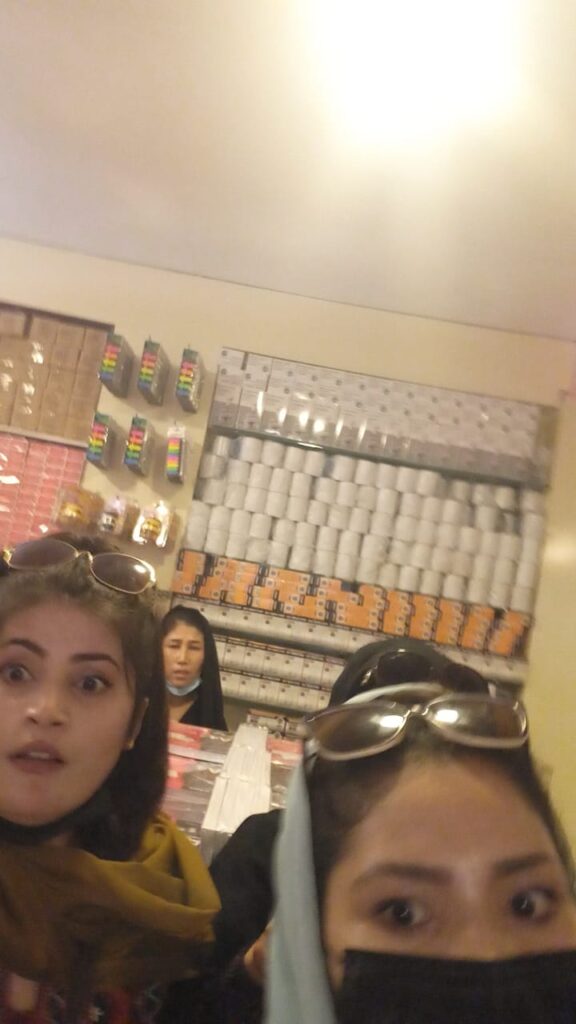 Today, Saturday (August 13, 2022), a number of protesting women in Kabul, on the occasion of the first anniversary of the fall of the country to the Taliban, launched a street protest of bread, work and freedom. These women, who numbered 80 people, were suppressed by the Taliban in one of the streets of Kabul at the beginning of their protest movement.

Women protestors say that this is not the first violent behavior of the Taliban against women protesters and they will continue their protests despite any repression and violence.

Protesting women in Kabul: Our silence is due to coercion, not consent